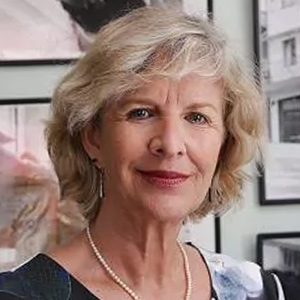 Independent Chair of the Board

Dr Ingrid van Beek AM is a public health and addiction medicine physician who has been working at the sharp end of harm reduction for more than 30 years. Ingrid was the longstanding Director of the Kirketon Road Centre (KRC) until early 2017. Located in Sydney’s Kings Cross, KRC is among the world’s most integrated targeted primary health care services for ‘at risk’ young people, sex workers and people who inject drugs. Ingrid was also the founding Medical Director of the Australia’s first Medically Supervised Injecting Centre from 2000 until 2008 – also documenting its establishment and challenging early years of operation in the book: In the eye of the needle: diary of a Medically Supervised Injecting Centre (Allen & Unwin 2004). Ingrid was awarded a Doctor in Medicine (MD) in 2010 in recognition of her body of published scholarly work in the international field of Harm Reduction, and is a Conjoint Professor at UNSW Sydney’s Kirby Institute. Ingrid’s contribution to improving the health of socially marginalised populations was recognised in 2010 when she was awarded Membership of the Order of Australia. She was also honoured to receive the Paolo Pertica Award at the City Health International 2017 conference, for her humane and compassionate approach to the often complex problems of criminalised populations.