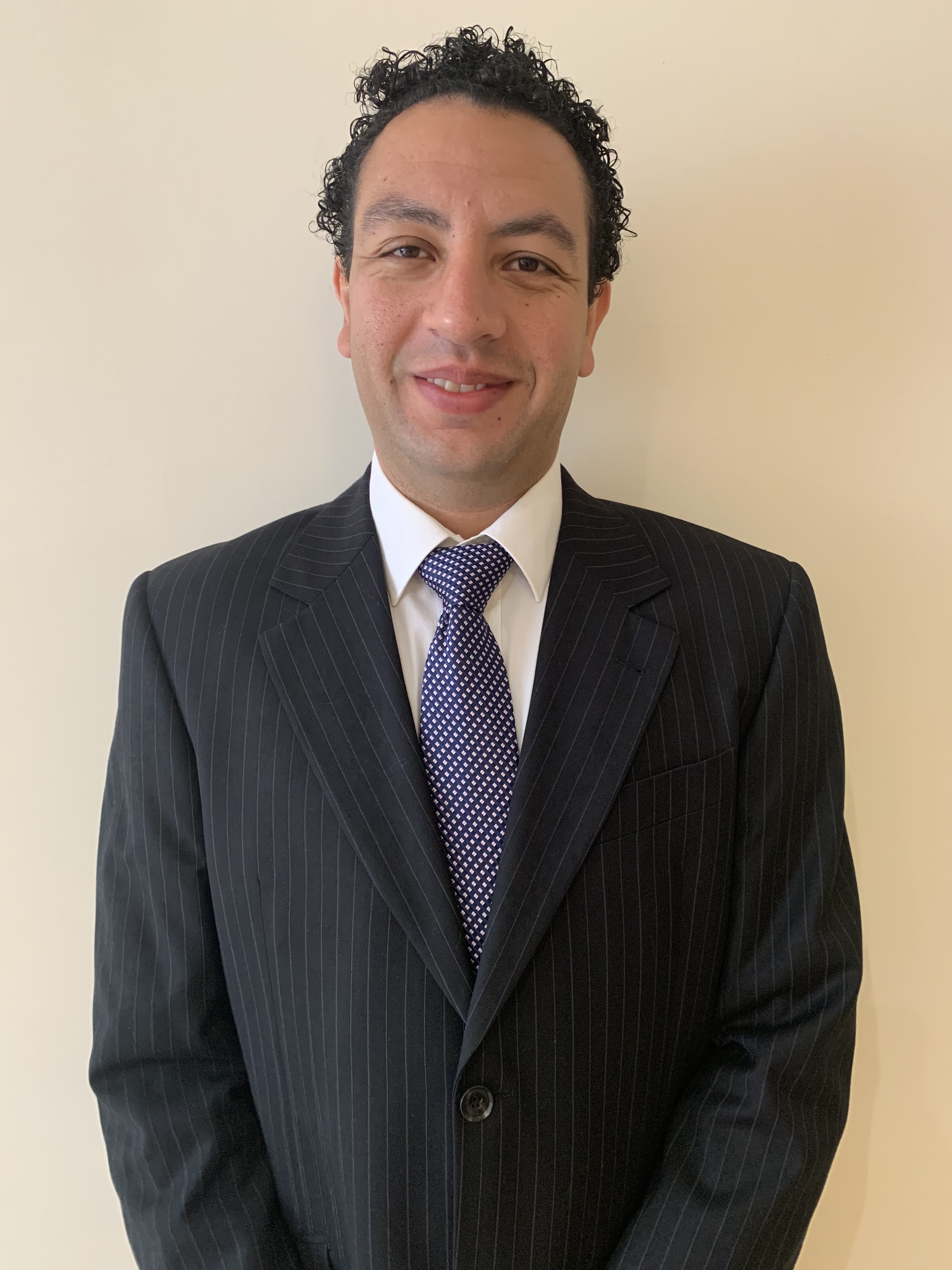 Dr. Andrew Kozman is an emergency consultant based in Perth, WA, working at one of the busiest and largest emergency departments in Australia. His main interest in emergency care lies in the recognition and management of toxicological presentations. He’s working towards a clinical toxicologist role, completing a Masters of Clinical Toxicology to complement a prior degree in Pharmacy. In the long-term, Dr. Kozman aspires to lead a toxicology unit to manage and offer world-leading care for patients presenting to emergency with NPS and other drug overdose. His fellowship with NCCRED is a step toward building a national network to unify the emergency response and knowledge base when it comes to responding to emerging drugs of concern.

With an ever-increasing number of novel psychoactive substances (NPS) being detected world-wide, clusters of severely unwell patients are presenting to Emergency Departments. There are serious and significant concerns about morbidity and mortality from amphetamine and an increasing array of NPS. The NCCRED fellowship will allow Dr. Kozman to:

This contribute to a national registry and early warning system, culminating in the Emerging Drugs Network of Australia (EDNA); and the Prompt Response Network. This will allow collaboration between prehospital services and health departments; timely notification of acute events; and inform clinical and public health policy.