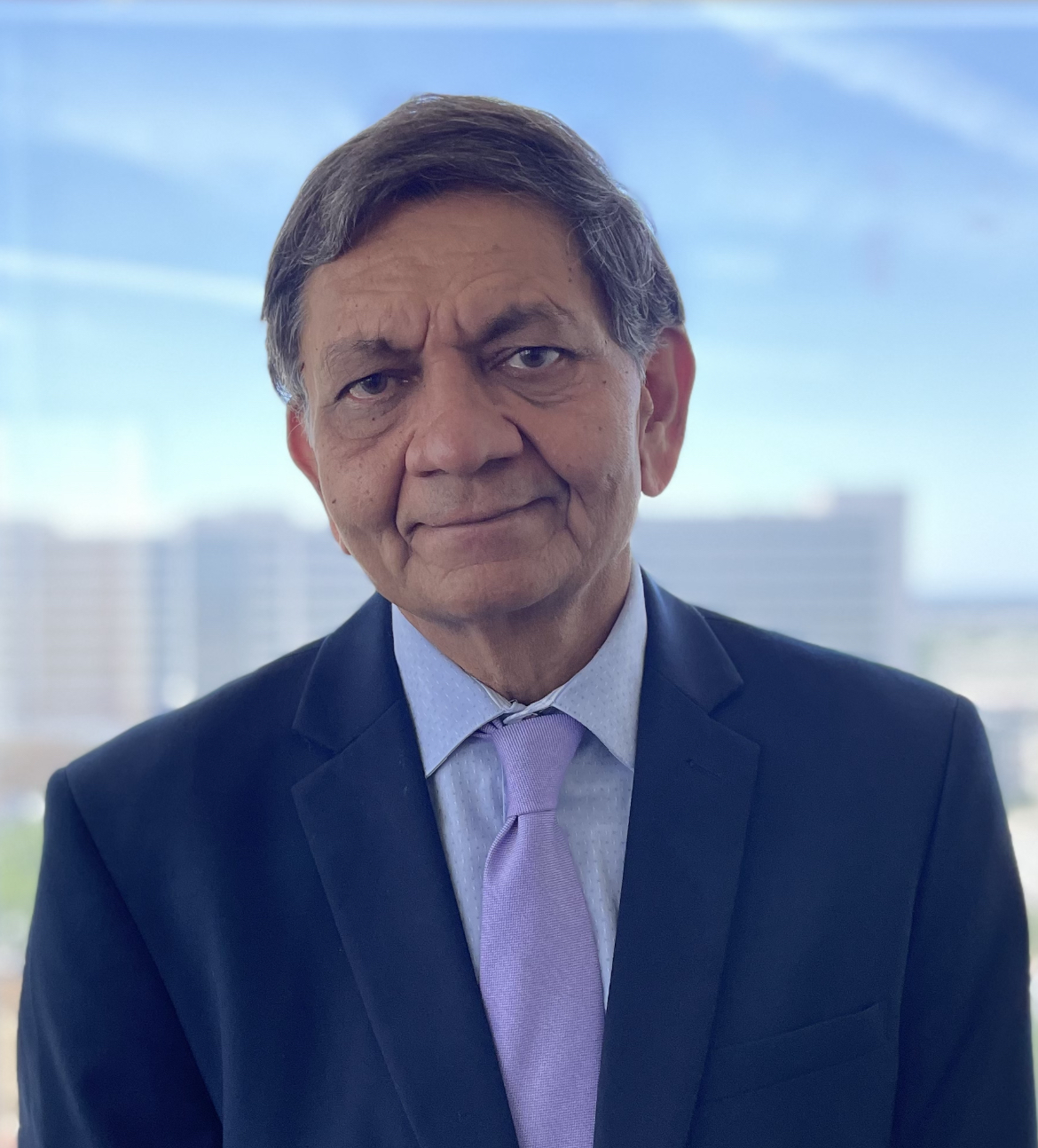 Madhukar Trivedi, M.D., is a Professor of Psychiatry, Chief of the Division of Mood Disorders, and founding Director of the Center for Depression Research and Clinical Care at UT Southwestern Medical Center, where he holds the Betty Ho Hay Distinguished Chair in Mental Health and the Julie K. Hersh Chair for Depression Research and Clinical Care. Certified by the American Board of Psychiatry and Neurology, Dr. Trivedi focuses on developing and validating biosignatures of depression. He also conducts research on pharmacological, psychosocial, and nonpharmacological treatments for depression. He has been a principal investigator on numerous translational research projects and clinical trials. He serves on the editorial board of CNS Spectrums, Clinical Medicine: Psychiatry, Journal of Clinical Psychiatry, Journal of Affective Disorders, Psychiatric Annals and Asian Journal of Psychiatry. Dr. Trivedi currently serves as Deputy Editor of the American Journal of Psychiatry and as president of the American Society of Clinical Psychopharmacology (ASCP). He is a member of numerous other organizations, including the American College of Neuropsychopharmacology, American College of Psychiatrists, American Medical Association, American Psychiatric Association, Dallas County Medical Society, Society of Biological Psychiatry, Texas Medical Association, and the Texas Society of Psychiatric Physicians. Named a Texas Monthly Super Doctor multiple times, he has received numerous accolades, including the Gerald L. Klerman Award from the National Depressive and Manic-Depressive Association Scientific Advisory Board, the Psychiatric Excellence Award from the Texas Society of Psychiatric Physicians, the Gerald Klerman Senior Investigator Award, the American Psychiatric Association Award for Research, and the Mood Disorders Research Award from the American College of Psychiatrists. Dr. Trivedi was listed by Thomson Reuters’ World’s Most Influential Scientific Minds as one of the nation’s most highly cited researchers in psychiatry every year since 2014.