Methamphetamine is a psycho-stimulant drug available in powder, paste or crystalline form and is typically snorted, smoked or injected.

In 2019, of Australians aged 14 or over who reported using methamphetamine in the previous 12 months, 50% reported using the ‘crystalline’ form (“Ice”) of the drug, of whom 30% were using at least once a week or more1 .

Methamphetamine is a powerful central nervous systems (CNS) stimulant that can induce feelings of euphoria, alertness, increased confidence and wakefulness. Acute effects can last for 8-24 hours.

Repeated use of methamphetamine may cause significant depletion of CNS neurotransmitters, accompanied by depression, excessive tiredness and fatigue.

Meth, Ice, Crystal, Shabu, Tina and Glass refer to the crystalline form, which is of highest purity.

People who use methamphetamine may present initially with sleep problems, anxiety or low mood/depression.

Consider asking about stimulant use when assessing sexually transmitted infection and blood borne virus risk, or working up hypertension and cardiac disease, particularly in a young person.

As your GP/Healthcare worker, I am concerned about all aspects of your health, such as nutrition, physical activity, weight, smoking, alcohol and drug use. Is it ok if I ask you about these things?

Assessment of Drug Use

Methamphetamine is often used in conjunction with other drugs. A substance use history is vital to identify the most appropriate management.

Understanding the context of your patients’ drug use will inform an appropriate plan of care.

In Australia, among people who report recent methamphetamine use, 74% use canabis and 73% engage in risky drinking1.

Start by asking the patient:

Other forms of methamphetamine include Base (a waxy substance, known as Pure, Point or Wax, which is medium to high potency) and Speed (a powder, which is now almost always methamphetamine and is of lowest purity)2,3.

A score of 2 or more strongly suggests stimulant use disorder

Effects of Methamphetamine Use 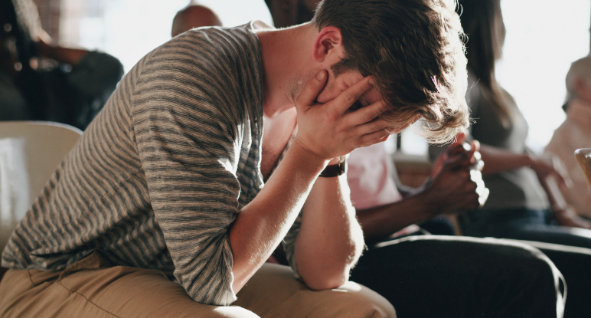 Asking your patient to reflect on the negative effects of methamphetamine use can lead into discussions on level of risk and readiness to change.

Adverse effects include but are not limited to: 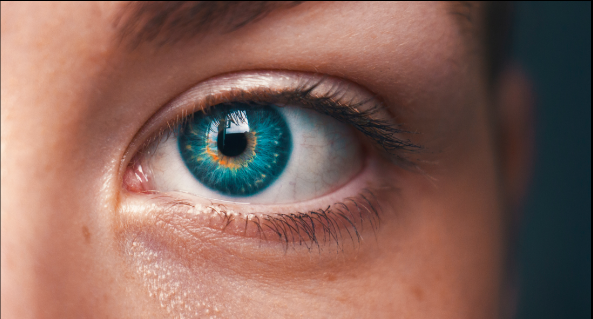 The reasons a patient uses methamphetamine may impact where, when, how much and how often they use it.

Smoking methamphetamine can lead to respiratory problems, lung damage and disorders such as pulmonary oedema, bronchitis, pulmonary hypertension and granuloma6.

Acute kidney injury, rhabdomyolisis and acute liver injury including hepatic necrosis, has been reported, even in the absence of hepatitis7.

Severe tooth decay, oral soft­ tissue inflammation and breakdown is reported. Although evidence suggests this is largely due to lifestyle factors associated with drug use, such as malnourishment8, 9.

Methamphetamine use has been associated with increased transmission of sexually transmitted infections10. In women of reproductive age, long-term use of methamphetamine can cause irregular menstruation11, which may result in unplanned pregnancy. Psychostimulants can cross the placental barrier to affect the foetus during gestation, and may also be present in breast milk. Women who use methamphetamine regularly are advised not to breastfeed.

Understanding your patients family and social situation is important when working with your patient to make changes in relation to their methamphetamine use, and can help with identifying factors which would benefit from a referral to external agencies (such as housing or other social services etc.)

What is your main social support? Are they aware of your drug use? Do you usually use drugs alone or with others?

Have you ever experienced any type of abusive behaviour (e.g physical violence, sexual assault, emotional abuse, social or financial control) from a current or previous partner family or friend? If so, have you ever received treatment or engaged with services about these issues?

If a carer for children, do you feel your drug use is having any impact on your parenting? Where are you living? Do you feel safe?

Are you currently involved with any other services? (e.g counsellor, social services, case management)

Are you working or studying? If so is your drug use having an adverse effect on these commitments?

Mood disorders that are pre-existing will require different treatment planning, to prevent potential interactions and relapse. There is the potential for drug interactions, and symptoms can be exacerbated by lack of sleep or the drug.

Many patients may not define their methamphetamine use as problematic. Consider assessing the persons readiness and motivation to change.

On a scale of 1-10, how worried are you about your methamphetamine use?

How important is it for you to make changes to your use?

Why did you give these scores?

What would it take for your score to go up or down?

Studies show that 1/4 to 1/2 of Methamphetamine users would like to reduce their use, rather than abstain. Motivational interviewing techniques and tools such as ‘The stages of change’15 can be used as a guide to monitor engagement.

Harm reduction education and interventions can be provided at any stage.

Patients should be advised to call triple zero (000) and ask for ‘AMBULANCE’.

The police will not be called unless they are at risk of danger. Demonstrate the recovery position and give advice on when it is appropriate to perform CPR.

Set realistic treatment goals with your patient. Some individuals may feel that a goal to control their use is more achievable than abstaining. In this instance harm reduction advice and brief motivational interviewing may be appropriate.

A score of 4 and above is indicative of clinically significant dependence19.

People who are dependent on methamphetamine (score of 4 or greater on the SDS) and/or people who use regularly may experience a typical withdrawal syndrome on cessation or reduction of use, and will benefit from support and symptomatic treatment of the withdrawal period. Withdrawal itself is not a treatment and does not change substance use outcomes. Attempts at reducing or ceasing methamphetamine use are marked by profound cravings and high rates of lapse and relapse. Post-withdrawal treatment planning should begin at commencement of a supported withdrawal episode to entrench lasting change and recovery. This includes:

Methamphetamine withdrawal occurs upon cessation, or reduction in dependent, prolonged and/or heavy use. Withdrawal is generally more protracted than for other drugs and is characterized by three distinct phases: Crash; Acute; Sub-Acute18

There is currently no evidence-based pharmacotherapy for withdrawal management and medicines should be used in conjunction with supportive care strategies to manage withdrawal. Benzodiazepines should not be prescribed for more than 3 to 7 days due to risk of dependence.

Antidepressants may be indicated for symptoms of depression that persist after stimulant withdrawal (although this may take several weeks or months to determine). Psychiatric assessment and a treatment plan that includes counselling should be considered.

Withdrawal can usually be managed as an outpatient, however if there are medical or psychiatric co-existing conditions (and/or pregnancy), inpatient management may be indicated.

If managing withdrawal in the community setting, provide ongoing support and consultation in your practice

Getting into drug treatment can reduce the risk of dying from an overdose. Call the National Alcohol and other Drug Information Service (ADIS) on 1800 250 015.

You will be automatically directed to the ADIS State or Territory you are calling from.

The information above is available to download as an A5 booklet below. 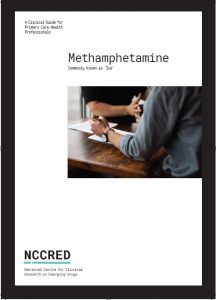 If you would like to order copies of these booklets in print for your service, please fill in this form below.